The Establishment of Chanukah 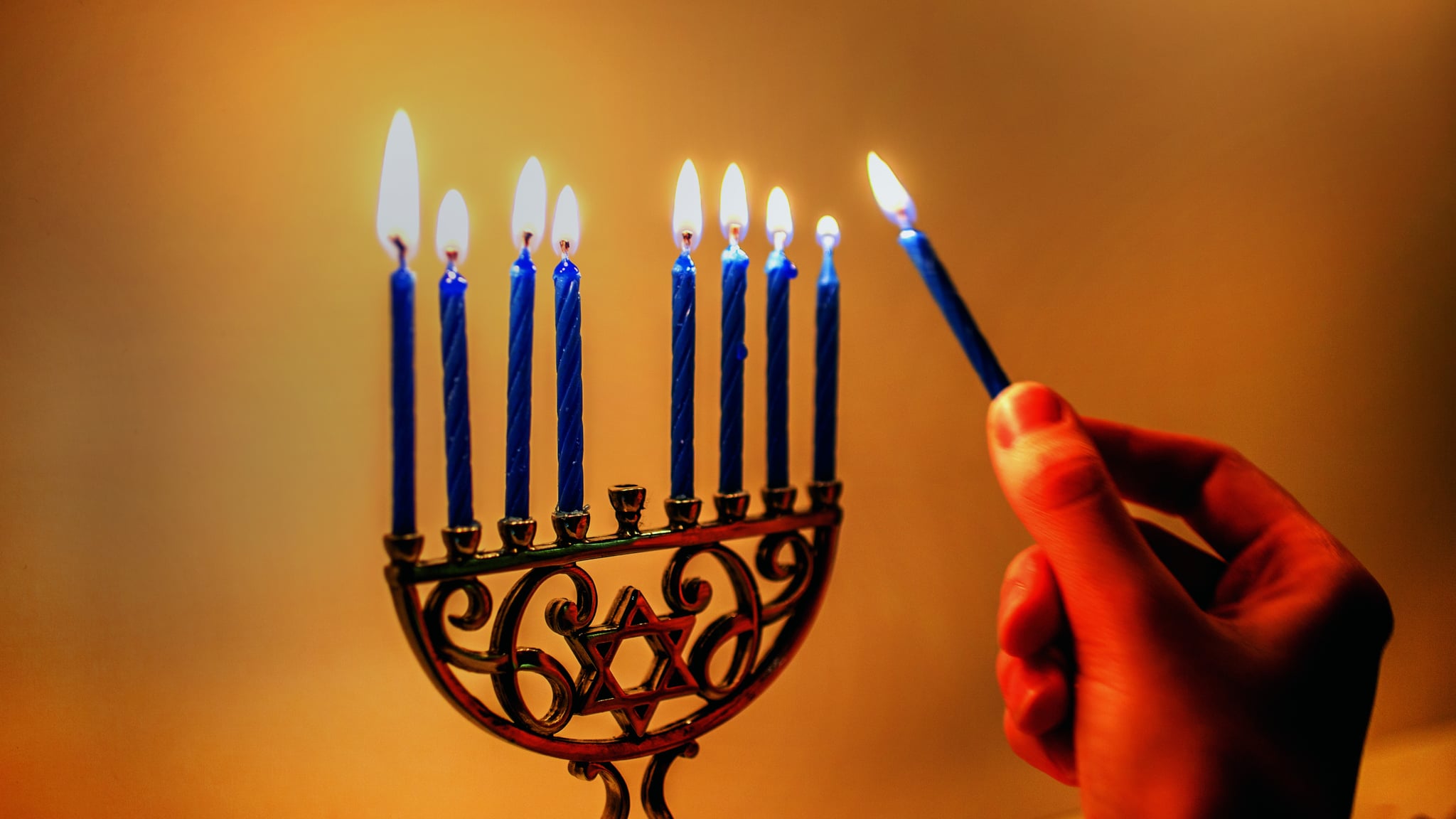 The Establishment of Chanukah

The results of the Pew report are rather interesting knowing the outcome of Chanukah from Chazal’s sources. Let’s refresh our memory about why Chanukah was established as a rabbinic holiday.

The Talmud responds it is the miracle of the oil. This is a bit odd when compared to the source for other rabbinic holidays. The Talmud (Megilla 14a) speaks about the source for the rabbis being allowed to establish a new ritual of reading the Megilla on Purim:

“If, when recalling the exodus from Egypt, in which the Jews were delivered from slavery to freedom, we recite songs of praise… and the hymns of hallel, then, in order to properly recall the miracle of Purim and commemorate G-d’s delivering us from death to life, is it not all the more so the case that we must sing G-d’s praise by reading the story in the Megilla?”

From here we see that the value of saving life is of great significance, even more than saving from slavery. Why wouldn’t we use the same reasoning for Chanukah regarding the war with the chashmonaim? Additionally, the war as described in our Tfilah of Al Hanisim sounds like a much greater miracle than the jug of oil lighting for 8 days.

Perhaps if we understand Rashi’s explanation of the Gemara’s question in another light, we can begin to understand why the Gemara chose the miracle of the oil as the basis for the establishment of the holiday of Chanukah. The Talmud  (Sotah 49b) brings a story of the Chashmonain kings which occurred 200 years after the Chanukah story:

When the kings of the Hasmonean monarchy besieged each other, Hyrcanus was outside of Jerusalem and Aristobulus was inside… A certain Elder was there who was familiar with Greek wisdom. He communicated to those on the outside… using words understood only by those proficient in Greek wisdom: ‘As long as they are engaged in the Temple service, they will not be delivered into your hands.’ The following day…  they sent up a pig to them. Once the pig reached halfway up the wall, it inserted its hooves into the wall and Eretz Yisrael shuddered four hundred parasangs. When the Sages saw this, they said: Cursed is the person who raises pigs, and cursed is the person who teaches his son Greek wisdom.

Take note of their names — Greek. Only an elder who was familiar with Greek wisdom was able to speak with them. This is the family that went to war against the Greek religious persecution? Against assimilation? Perhaps the question of the Gemara according to Rashi is: why was there a holiday established all together? Which spiritual miracle? They were immersed in the Hellenistic culture.

Elaborating on this point, Rav Eliezer Waldenberg asks why the Hebrew word of “vekvum” — they established — is only used on Chanukah and not on Purim (18th chelek , Siman 42 – 5). One answer given is based on the Ramban who points out that the Chashmonaim were Kohanim and not from King David’s descendants and therefore shouldn’t have assumed the kingship. Rav Waldenberg explains that this may lead us to think that Chanukah should not be celebrated in later generations and therefore, Chanukah needed a stronger rabbinic establishment. Perhaps now we can better understand why the Talmud chose the miracle of the oil, representing the spiritual, as the very reason for observing Chanukah.

Furthermore, olive oil has much significance in the Torah. Regarding which blessings should be said first when you have several types of food in front of you, the Talmud (Brachot 41a) states:

“Each food whose significance is manifest in that it precedes the others in this verse, which sings the praises of Eretz Yisrael, takes precedence over the others in terms of blessing as well, as it is stated: ‘A land of wheat and barley, vines, figs and pomegranates, a land of olive oil and honey’ (Deuteronomy 8:8.)”

Since the word Eretz appears twice, the words closest to Eretz have more significance — wheat, followed by olive oil.

Describing the land, the Torah (Deuteronomy 8:3) tells us:

“Man does not live on bread alone, but man may live on anything that the L-rd decrees.”

For life, bread (wheat) alone isn’t enough, rather we need the spiritual part as well, as suggests the first word after the second Eretz — oil.

In Eretz Israel the physical and spiritual live together hand in hand, both coming first after the word “Eretz” to represent just that. In the desert outside the land of Israel is when it gets challenging and requires serious work to incorporate a spiritual life into our daily lives.

The outcome of Chanukah wasn’t sustainable. The commitment to Jewish culture and identity vanished with the strong Hellenistic culture. The same dynasty that fought for maintaining the Jewish future failed in exactly that area. The rabbis established the holiday of Chanukah to remind us that maintaining our Jewish identity for future generations is a real challenge that we must work on. When the days have come that we have majority of Jews, dati and hiloni alike, celebrating Chanukah it’s a tremendous opportunity for us to engage in Jewish education that flourishes in a combined world of physical and spiritual. Perhaps the best phrase would be “Torah V’Avodah.”

Rabbi Shaul Feldman is the Executive Director of Bnei Akiva of the US & Canada. He received smicha from the Chief Rabbinate of Israel and a law degree from Bar Ilan Law School. After serving as a paratrooper in the IDF, he went on to teach in the Kerem B’Yavneh overseas program, Stern College and Torah Mi’Zion Kollel. Along with his team, Rabbi Feldman founded the Moshava Ba’ir day camp network that serves over 1,000 campers in several states. He also created both Yeshivat and Midreshet Torah V’Avodah, an innovative year in Israel program its 6th successful year.