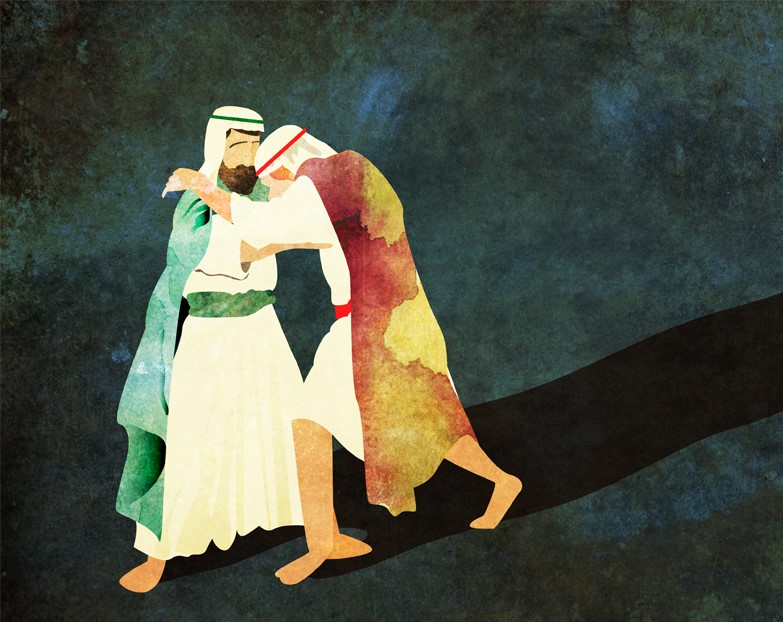 Yaacov our father was going to meet his brother Eisav. After many years of being out of touch, the twins are marching towards each other. The description in the Psukim illustrates the tension and fear that Yaacov feels towards the fateful encounter. Will Eisav love him? Does he still remember the theft of blessing? Will Eisav come alone or will he bring an army with him?

Yaacov was traveling on the road when he received the message that his brother Eisav was heading towards him with 400 men. A frightened Yaacov praises to Hashem, “Rescue me, please, from the hand of my brother, from the hand of Eisav”

Yaacov wants to be saved from his brother’s hands.

Yaacov also wants to be saved from Eisav’s hands.

We, all of us, within our lives on Shlichut, must always remember to act like Yaacov, to be surrounded by positive, comfortable and good people around us! And we will also be a beacon of light and goodness!