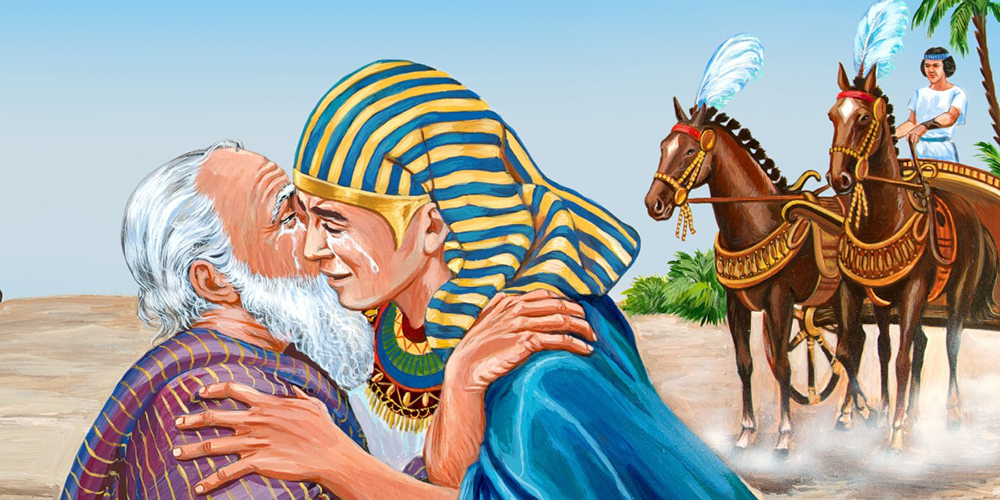 “Then Yehudah went up to him”

In this week’s parsha, Rav Tzadok Ha’Kohen comments on Yehudah’s impassioned petition he makes to Yosef on behalf of Binyamin and tries to explain Yehudah’s mindset at the time. Rav Tzadok brings the Midrash Rabbah (93:6) which states that Yehudah was ready for three courses of action while speaking to Yosef, who he assumed was an Egyptain ruler: war, appeasement, and prayer. He was ready for war, he was ready to resort to physical force to secure the release of his brother Binyamin. He tried to appease Yosef by carefully choosing his words as to not come off as if he was provoking Yosef. Yehudah utilized prayer in the following way as Rav Tzadok brings the ideas of Rav Azaria to describe: “When a person makes a verbal request for help from another human being, he should simultaneously be speaking to Hashem in his heart and asking the Almighty for assistance. While the words in which Yehudah used in his dialogue with Yosef were meant to address Yosef, they were also meant to address Hashem.

“and said, “Please, my lord, let your servant appeal to my lord, and do not be impatient with your servant, you who are the equal of Pharaoh.”

When Yehudah states “בִּ֣י אֲדֹנִי֒” he is referring to Hashem as well, not just this Egyptain ruler he was in front of. His words are directed in supplication to Hashem.

Often we find ourselves in situations where it seems that another person has the power to help us, we must remember though that ultimately it is Hashem alone who will decide our fate. So while the words we actually express are directed to another person in our hearts we should direct our words and trust to Hashem.