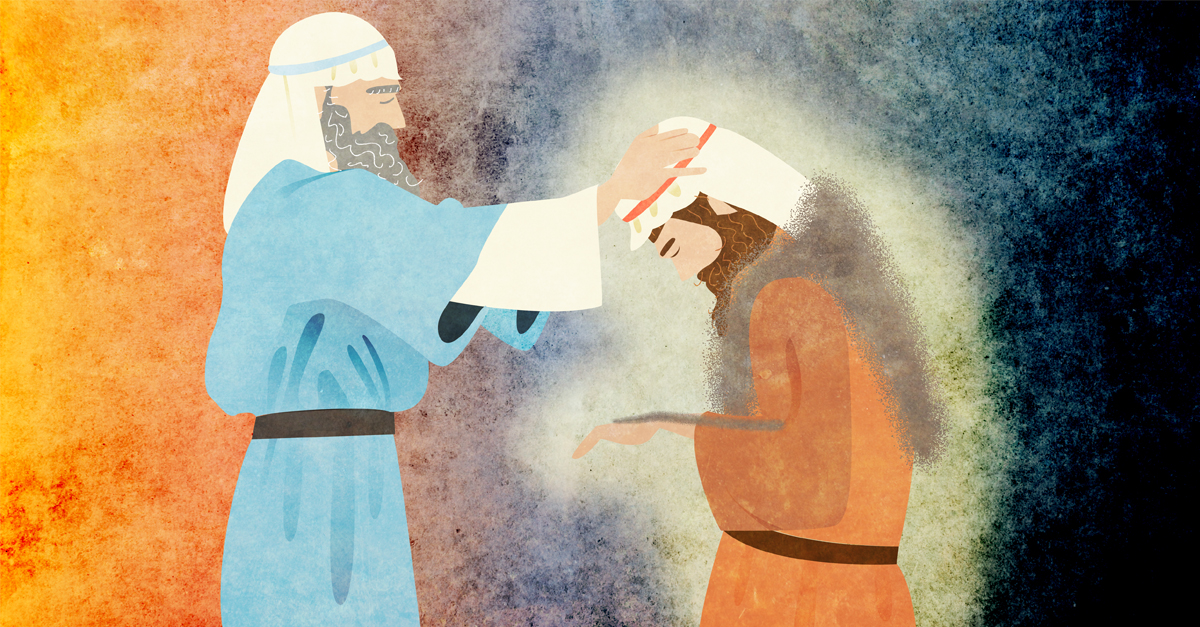 In our Parasha, it is told about the wells that Isaac excavated after settling in Nahal Gerar. In fact, digging the wells is Isaac’s only act that the Torah describes, describing their names and his struggles to keep them.

After the first and second excavation, Gerar’s shepherds quarrel with Isaac’s shepherds over control of the wells. Yitzchak calls these wells by the name ‘Esek’ and ‘Sitna’, in reference to those struggles. On the third, the Torah says there was no quarrel, and after its excavation Isaac calls its name ‘Rehovot’, “For now Hashem has granted us ample space (“hirchiv”), and we can be fruitful in the land.”

The Ramban (Nachmonides), in his commentary to this episode, wonders about the lengthy discussion of this story that seems rather negligible. Moreover, this story of quarreling does not seem to increase our respect for Isaac!

For this he provides a wonderful commentary; that the whole story of the wells was brought in to be a sign of the future. The term that the Torah uses in the Pasuk (26:19) -“באר מים “חיים – alludes to the three temples. As Jeremiah (17:13) states: “מקור מים חיים את ה’ “. The Beit Hamikdash is the “living water” for the whole world. It is the place of Divine discovery in the land and it affects life for the whole world.

The third well, called ‘Rehovot’, on which there was no quarrel, hints to the third Beit HaMikdash, which is to be built without quarrel and fight, according to Ezekiel (41:7) “ורחבה ונסבה למעלה למעלה ופרינו בארץ”. And it will stand and never be destroyed again.

Further study shows that in the first two wells, those who excavated the wells were the shepherds of Isaac. On the excavation of the third well, however, it says only, “Excavation- ויחפור,” in the singular, meaning that Isaac himself took action to promote the completion of the well.

The parable of the wells speaks clearly to our times as well. Every day, during our Shlichut, we see that in order to unite ‘Am Israel’ everywhere and bring closer to redemption and the Beit Hamikdash building, we need to take active action. Nothing will happen by itself.

May we be able to dig the third well and gain complete redemption soon in our days.