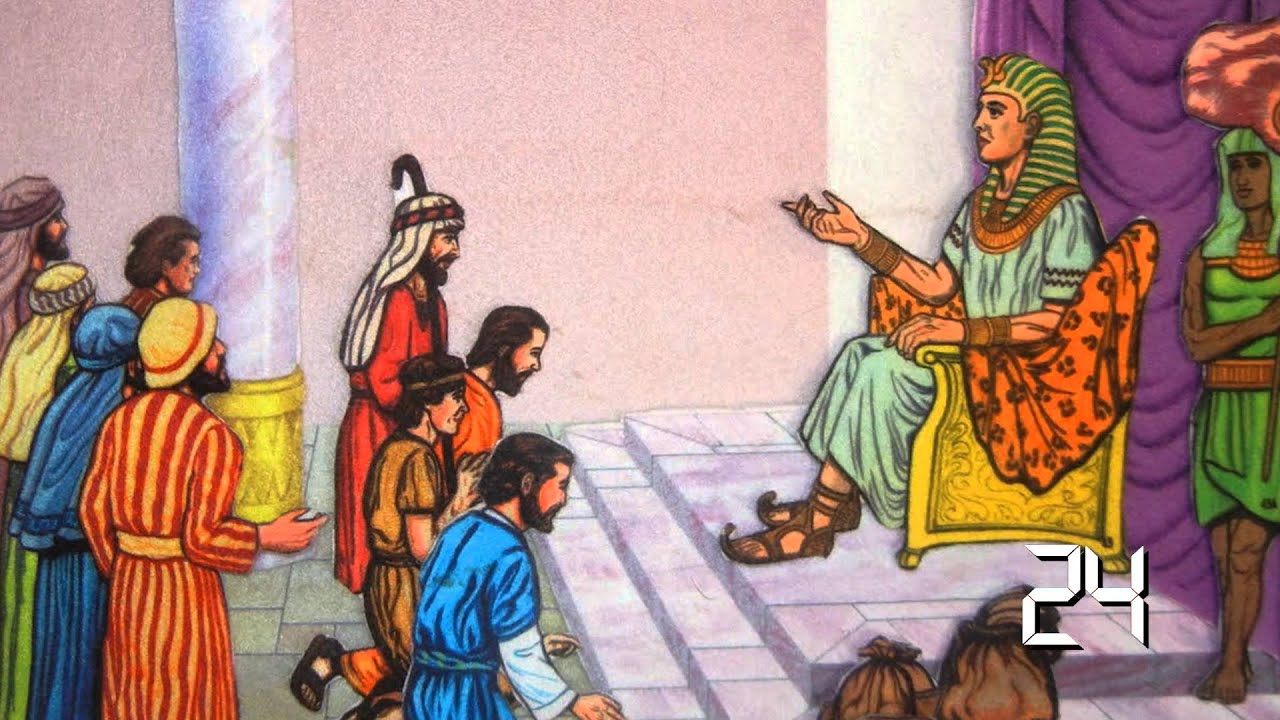 Gemara Shabbat 23a describes the requirement for women to perform the mitzvah of Hadlakat Nerot Chanukah via the following statement, “Nashim Vadai Madlikot, d’af hein hayu b’oto HaNeis”. This phrase may be translated as, “Women certainly light, as they also participated in the miracle.” Although lighting Chanukah candles is a time bound mitzvah, a category from which women are usually exempt, since women were involved in the Chanukah miracle they share the same obligation as do men.

This formulation (namely, that women are obligated in a time bound mitzvah, due to their involvement in the associated miracle) is found in 2 other holiday contexts, Arbah Kossot on Pesach and Mikrah Megillah on Purim. In each instance, women share in the requirement to perform a time bound mitzvah in commemoration of a miracle. Notably, the performance of each of these 3 mitzvot share an additional element, the expression of pirsumei nissa, publicizing the miracle. While the publicity occurs in different theaters, all 3 mitzvot are woven share these 2 characteristics – women’s involvement and a requirement to publicize the miracle.

In evaluating these 3 mitzvot we can better understand the character of each ritual by answering three essential questions:

(1)   What was the nature of the decree that precipitated the miracle?

(3)   In what context is that miracle publicized?

Starting with Purim, we know of Haman’s decree, laharog ul’abeid et kol hayehudim, to murder and extinguish all of the Jews. Haman sought to bring physical destruction to the Jewish people. We are ultimately saved by the faith and cunning of Mordechai and Esther. The role women played in Purim is plain to see. No doubt, without Esther’s faithful actions the Jewish people would not have been saved. In that context, it is obvious that women must be included in the celebration of Purim. To commemorate and better publicize this miracle, we read Megilat Esther in the Beit Knesset, a setting of Jews. The celebration of the miracle is accomplished in the specific context of the targeted group, the Jewish people.

Looking at Pesach, the same pattern emerges. Among Pharaoh’s decrees against the Jewish people was the infamous requirement to drown newborn boys in the Nile River. Pharaoh didn’t seek to explicitly exterminate the Jews as did Haman; rather he took aim at the Jewish family. The Midrash describes that the Jewish men in Mitzraim,  following long days of hard work, and knowing Pharaoh’s evil decree, had no desire to continue building families with their wives. The women however understood the importance of the family structure and made themselves beautiful, waiting for their husbands under the date palm, in order to encourage their spouses to continue building Jewish families. In this context, the role of women in the Pesach story, once again is directly tied to the decree. Pharaoh attempted to destroy the Jewish family and the women counteract his intent. Indeed, the pirsum haneis occurs in the context of the Jewish family, at our Seder. The theme of family is found throughout the story and the mitzvot of Pesach.

At first glance, the role played by women in the Chanukah story is more difficult to perceive. The Gemara in Gittin (and as well in II Maccabees) recounts the tragic story of Channah and her 7 sons. Antiochus and his generals present the Jewish people with decrees aimed at the performance of mitzvot and worship of graven images. The story of Channah involves a Greek general attempting to sway each of the 7 sons toward a major transgression of Avodah Zarah. Tragically, each of the 7 boys chooses to give his life rather than transgress. In both accounts, there is a conversation between the general and the 7th final son in which the Greek attempts to cajole the child, thereby saving the boy’s life. Of course, the 7th son, like his brothers chooses to die al Kiddush Hashem.  It’s important to note that at no point does the general seek to kill the children. His goal is only to drive the Jews away from the performance of mitzvot.

While Channah’s story is an emotional tale, we seem to be missing the miracle. Ultimately, Channah and her children perish at the hands of the Greeks. The well known Chanukah miracles of the military victory and the jug of oil occur later in the story.

In examining the decree itself, once again we’ll be able to better understand the nature of the miracle. Antiochus did not seek to kill the Jews, he sought to kill our spirit, to dim the Torah’s guiding light. By rejecting the Greek way of life, Channah leads her sons to be able, ultimately, to defeat the Greek army. If the Jewish people had given in to the decrees of Yavan, no subsequent miracle would have occurred.  We see that the role a woman plays in the Chanukah story was teaching her sons the centrality of Torah. Ensuring that the Jewish people never abandon their mitzvot is a critical element of the Chanukah story. This faithfulness is the true defeat of the Greeks. Channah’s story personifies the role that women played in countering the decrees of the Greeks.

In this light, the Gemara in Shabbat makes a great deal of sense. Women are certainly required to light candles. And the essence of pirsum haneis on Chanukah is to demonstrate to the world the defeat of Greek culture and adherence to Torah and mitzvot, regardless of the cost and challenges. As exemplified by Channah, women were integral warriors in this battle.

Our pirsum haneis by Chanukah occurs in the public square, for all to see. By placing our chanukiot in the window sill, we share our Torah ethics and lifestyle with the world. We are literally charged with being an or l’goyim, light unto the nations.  As we women celebrate Chanukah, let us be strengthened and enlightened by our ancestors and be inspired to be lights unto our families and to the entire world.