The Torah has many different names for Hashem and in this week’s Parsha we are exposed to a new name that we haven’t seen until now – ‘Tzur’ – ‘the Rock’. The name appears in the Parsha no less than seven times. The Mefarshim give different definitions of the term: ‘Hardness/Strength’ – just like a rock is strong, so is our G-d. ‘Eternity’ – just as a rock is eternal so is Hashem. The Rambam, however, gives a different meaning, he explains that the meaning of tzur is a ‘quarry.’ Hashem is like a quarry, He is the source from which we get our Neshama. This definition also fits very well the Pasuk in our Parsha ‘the Rock that begot you.’

This meaning sheds a new light on the whole poem, of ‘Ha’azinu.’ Moshe is saying: look at Hashem, your creator, your source. Just as he is righteous and honest, so too you should also be righteous and honest. But when you choose to go in the other direction and worship idols, you are harming yourselves and are damaging your Neshama.

On the 5th of Iyar, Tashach, at the assembly of the declaration of the independence of Israel, after long discussions, the (future) State’s leaders eventually produced the final draft of the written declaration. However, then a big argument occurred which threatened to jeopardize everything. The secular leaders didn’t agree whatsoever to let Hashem’s name be written in the declaration and the Observant leaders couldn’t think of publishing it without giving thanks to Hashem. In the end, both sides agreed to using the term ‘Tzur Yisrael’ (which we use today as well in ‘tefilla leshalom hamedinah’) – which, according to all, means the inner strength of the Nation which is found in its roots and in the depth of its soul.
As a matter of fact, there couldn’t have been a more suitable name. As a nation, we weren’t ready to shout out Hashem’s name explicitly. The secular Jews realized the fact that our Nation has some kind of special, hidden power inside them, but didn’t know exactly what it was.

If we all continue to stay on the track and seek the truth, in the end, it will surely become clear to all that Hashem is the One that gave us that strength, because He is the source. 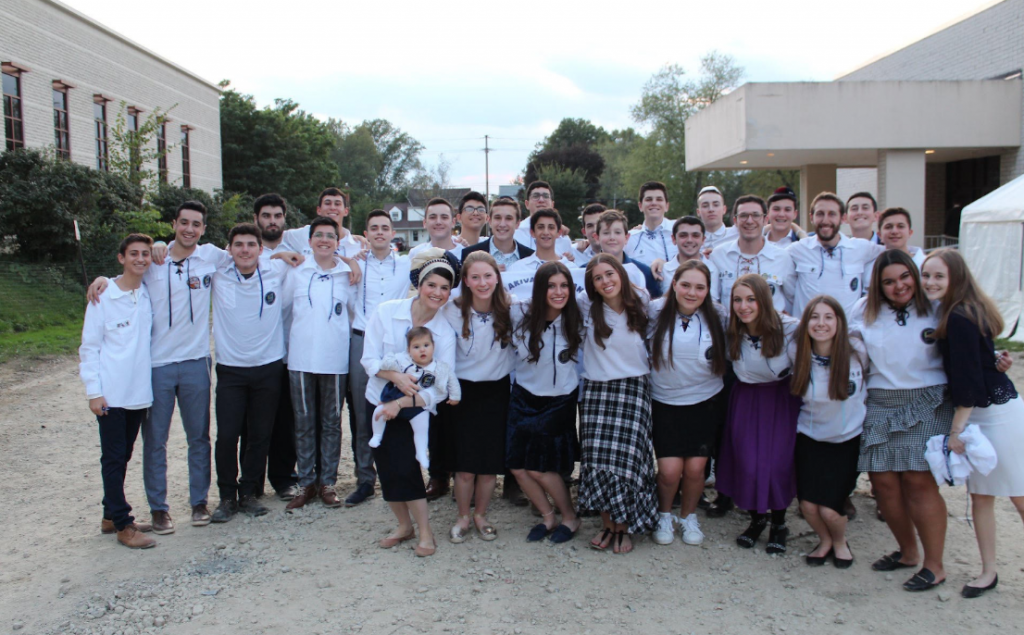 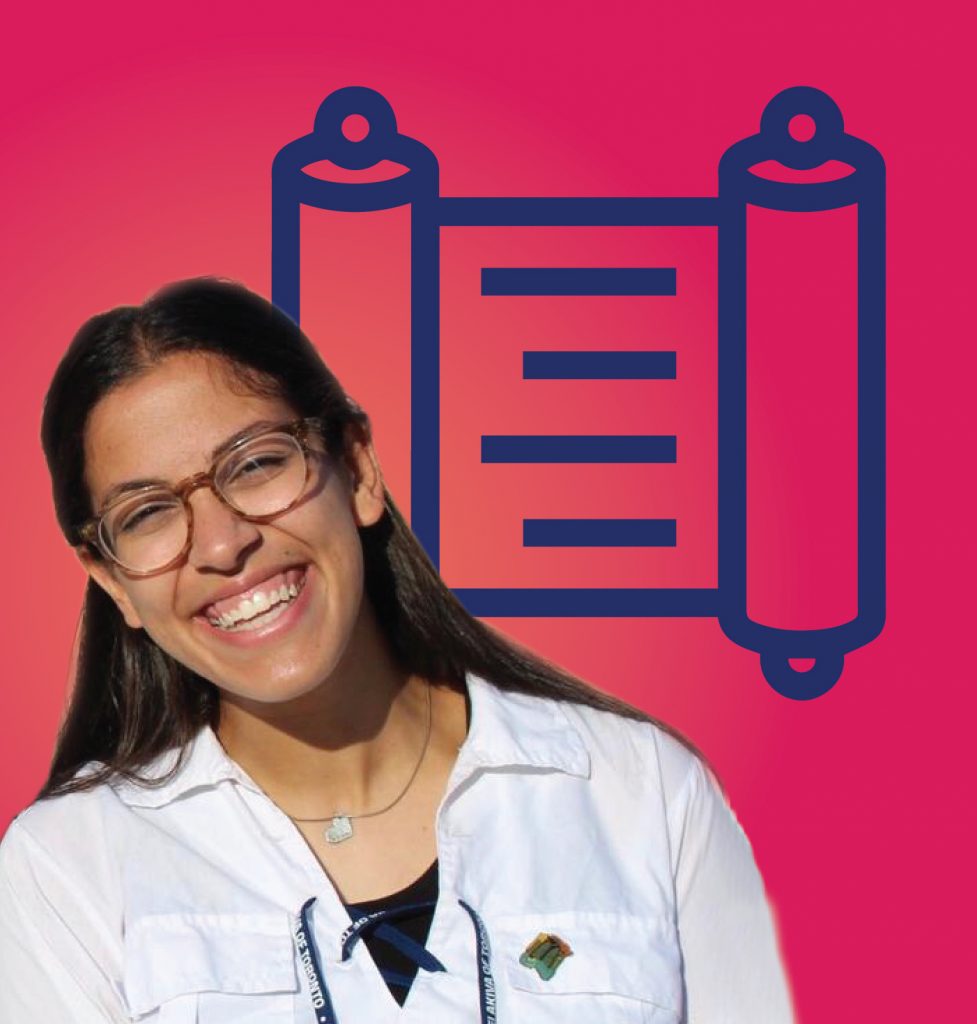