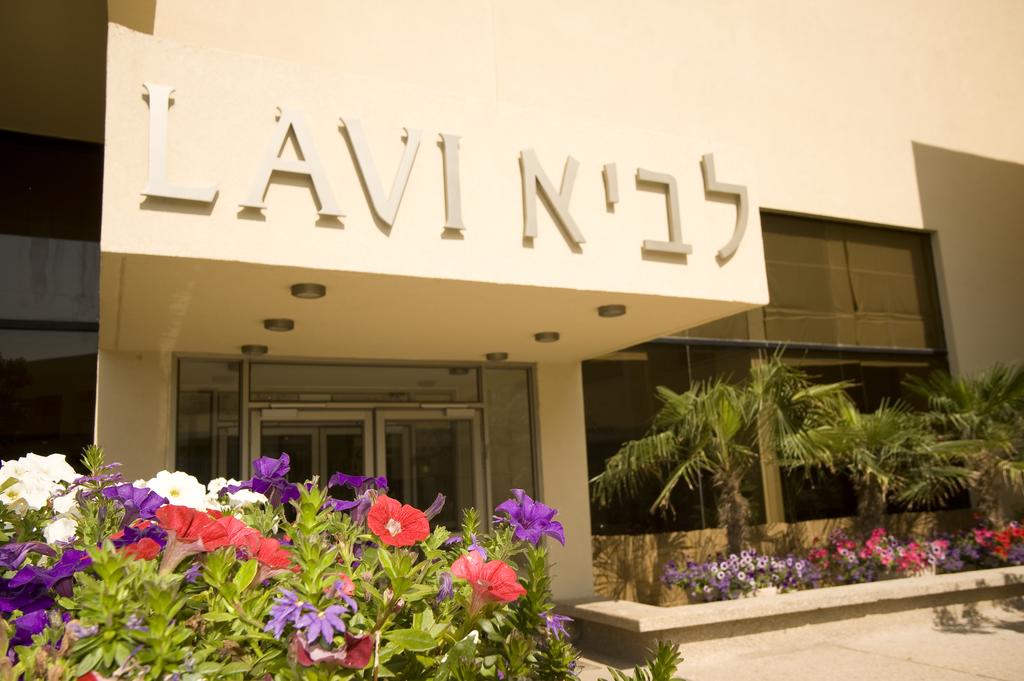 I feel the need to share my experience this past weekend because it reminded me why we moved to Israel.

Thursday afternoon about 120 Bnei Akivaniks (members of a well known religious Zionist organization) from Los Angeles along with some of our past Shlichim (emissaries) from the 60s and 70s got together for an unprecedented and incredible Shabbaton at Kibbutz Lavi in the north of Israel.

Many of the Shabbaton participants grew up in Los Angeles during the 1960’s and 70’s (me being one of the younger participants). In those days Bnei Akiva provided all of us with a wholesome social life but also with a sense of greater purpose. We were only in Los Angeles until such time as we got our “calling” to move to Israel.

The participants this weekend ranged in age from their late fifties to mid eighties. Most were olim with a few who flew in from Los Angeles for the Shabbaton. No matter the age we all had one thing in common. A tremendous passion for Israel which was ingrained in us from an early age when we were lucky enough to go to Bnei Akiva activities and to summer and winter camp at Moshava and Mosh Choref. We learned that it wasn’t really a question that we were all going to be living in Israel but when. Our exceptional shlichim sent to us from Israel taught us so much even with their broken English. Many of those shlichim spoke to us throughout the weekend about their interesting experiences when they were sent to Los Angeles.

The last person who spoke to us before Shabbat ended was a Shaliach in Los Angeles during the 60s named Yisrael Harel who was sent there before and during the 6 Day War. He recalled having to leave L.A. for Israel to fight in the war. He became emotional when he spoke about being one of the soldiers who liberated the old city of Jerusalem. These shlichim were our role models and heroes and remain so to this day.

On Friday before we lit candles, Shabbaton participants got together for “mifkad”, an assembly unique to Bnei Akiva where announcements were made followed by the singing of the Bnei Akiva anthem called “Yad Achim” and Hatikvah. I was sure when they announced this that it would be lame but in fact when all 120 of us sang, many of us became emotional. Here we were in the North of Israel singing something with wording that referred to one day moving to Israel while most of us have actually achieved that goal!

This awesome weekend was put together by some very special people who took time out of their busy lives to assemble a unique group of people who grew up in beautiful Los Angeles and left to make a difference in Israel. A large percentage of these people are prominent in one way or another in Israeli society and have indeed made a difference here.